The Clarksville Historic District is an area located west of downtown Austin near Lady Bird Lake. Many historic homes and structures are located within the Clarksville Historic District and it is geographically part of the Old West Austin Historic District, it is distinct from the two neighborhoods of Old Enfield and Tarrytown. While “Clarksville” subdivision is determined by specific parameters, the area surrounding it is commonly referred to as the “Clarksville Area”. Many European immigrants settled in Clarksville throughout the early 1900’s. Anthony Colanetta settled in Clarksville and opened Anthony’s Laundry and Cleaners at the corner of West 12th and West Lynn in 1950. Colonetta also built a drugstore that he leased to his friend Hylton Nau. Today, buth stores are still operating, and the soda fountain in Nau Enfield Drugstore is a rare find. Indeed, it was during the mid-1970’s that Sledd’s Nursery, with high quality plants and organic philosophy opened their doors, with Jeffery’s fine dining not far behind. 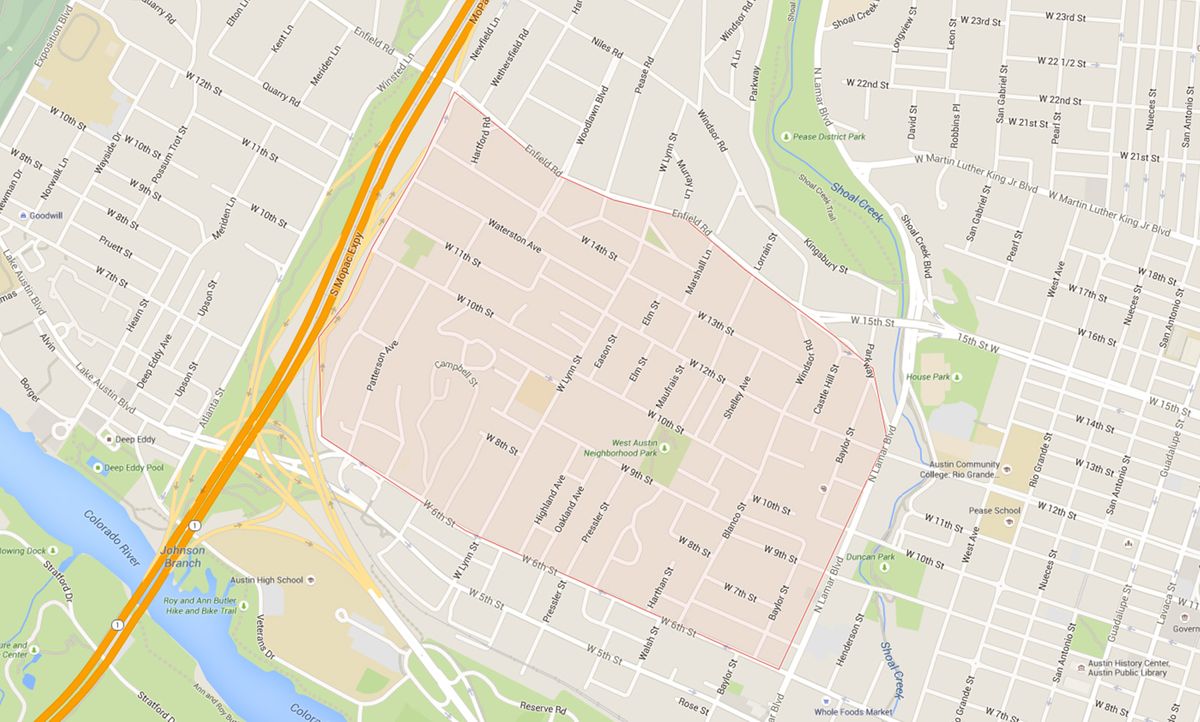